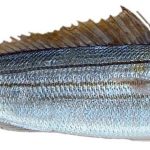 Eastern Atlantic: Norway to Angola, including the Canary Islands, Cape Verde. Common from Bay of Biscay to Gibraltar. Also found in the Mediterranean and the Black Sea. 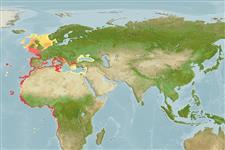