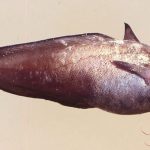 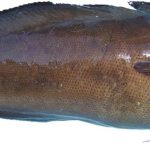 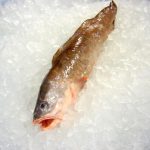 Common species down to 650 m, but most often on the continental shelf, on sandy and muddy bottoms. Juveniles common in reefs. Smaller silvery specimens taken far out at sea in the epipelagic. 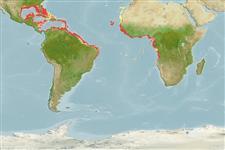