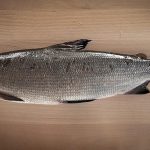 Europe: Native to Lake Bourget (France) and Geneva (Switzerland, France). Has been stocked into many other places in Europe outside its native range. Asia: introduced to Iran. 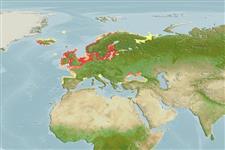