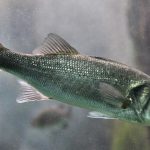 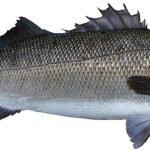 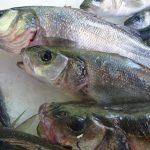 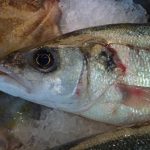 Adults inhabit coastal waters down to about 100m depth but more common in shallow waters. They are found in the littoral zone on various kinds of bottoms on estuaries, lagoons and occasionally rivers. They enter coastal waters and river mouths in summer, but migrate offshore in colder weather and occur in deep water during winter in the northern range. Young fish form school, but adults appear to be less gregarious. Feed chiefly on shrimps and mollusks, and fishes. Juveniles feed on invertebrates.nSpawn in batches. Spawning takes place in the spring near the British Isles, and earlier in its southern range. Marketed fresh or smoked. Highly sought by sport fishermen.

Eastern Atlantic: Norway to Morocco, the Canary Islands and Senegal. Also known from the Mediterranean and Black Sea. Absent from White, Barents, Baltic and Caspian Seas. 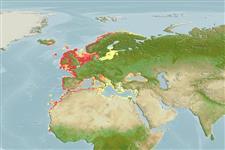