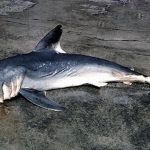 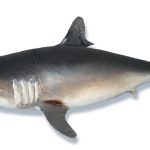 A common littoral and epipelagic shark, most abundant on the continental offshore fishing banks but also found far from land in ocean basins and occasionally close inshore. This species has been heavily fished commercially and utilized for human consumption in the temperate North Atlantic and the Mediterranean, but is also caught as bycatch in the Southern Hemisphere. Stocks in the North Atlantic have shown signs of serious overfishing in the form of greatly declining catches.

Cool to temperate waters of both hemispheres. 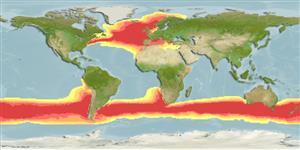