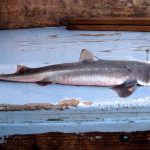 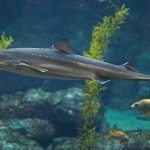 Possibly the most abundant living shark. An inshore and offshore dogfish of the continental and insular shelf and upper slopes. Usually near the bottom, but also in midwater and at the surface. Often found in enclosed bays and estuaries. Reported to enter freshwater but cannot survive there. The only species of horned sharks that can inflict toxins with its tail. Utilized for human consumption, liver oil, vitamins, sand paper, leather, fertilizer, etc. Eaten fried, broiled, and baked. 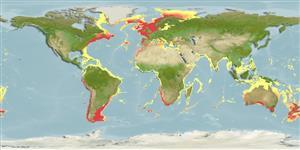